Indefinite pronouns (few, some, many, ...) in Italian

Indefinite pronouns (few, some, many, ...) in Italian 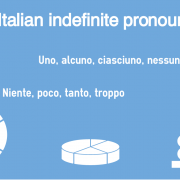 One, everybody, somebody, anybody, nobody, each one in Italian

Uno, nessuno and qualcuno lose the last vowel in front of the word Altro (another/else).
Example: Nessun altro mi ha chiamato. (Nobody else called me)


Something, nothing in Italian

Qualcosa and nulla lose their vowel if followed by the word Altro (Another/else).

A little, many/much, too many/too much, some, none, a lot in Italian

As much as (tanto quanto)

The expression tanto quanto means as much as.

Example: Voglio bene a mio padre tanto quanto ne voglio a mia madre. (I love my father as much as I love my mother.)

Tanto and molto have almost the same meaning. They are mostly used in the same contexts but we can't use molto instead of tanto when expressing a consequence.

Example: There were so many that I couldn't make a decision.

All, everything, everyone in Italian

Tutto and its forms can be also followed by numbers, separated by the conjunction e.
In this case, it indicates the total amount of things or people as a whole.

Exception: nobody and nothing

Nessuno (nobody) and niente/nulla (nothing) belong to the group of negative indefinite pronouns, and have different usages compared to English
They could, indeed, appear both in affirmative and negative constructions.

If these pronouns follow the verb, they are accompanied by the negation non (not), placed before the verb.

Exercise on Italian indefinite pronouns - Fill in the blanks

Exercise on Italian indefinite pronouns - Fill in the blanks 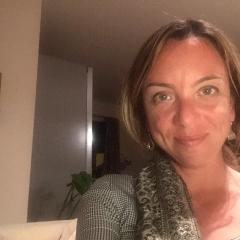 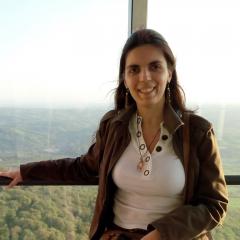