All diminutives nouns with the ending -chen are neuter.

The endings do not change in any case, but the Genitive singular.

This table show some example of neuter nouns with the ending -chen.

Note: Nouns with the ending -chen, that are not diminutives, do not have to be neuter. Example:  der Kuchen - cake, der Knochen - bone, der Rochen - ray [zoo.]

The ending "-lein" of neuter nouns

Nouns with this endings are seldom. This mean that they only appear on a few occasions. Their pluaral form stays the same, there will never be a diferent ending to make the plural. Example (das Häuslein to die Häuslein). All diminutives ending with "-lein" are neuter.


The ending "-ett" of neuter nouns

Nouns with this ending are seen often in the German language. Their plural can be formed with the following endings; "-en" (das Bett - die Betten)  or with "-er" (das Brett - die Bretter") or with "-e" (das Amulett - die Amulette).


The ending "-ment" of neuter nouns

Nouns with this ending are average. Their plural is formed with the ending "-e" for words which have German origin, (das Medikament - die Medikamente) but with the "-s"  ending for foreign words (das Apartment - die Apartments).


The ending "-tum" of neuter nouns

Nouns with this ending are average in the German language. Their plural form with the ending "-en", for example (das Datum ➜ die Daten).


The ending "-eau" of neuter nouns

These words come from the French, they are seldom nouns which appear on very few occasions. Their plural is formed with the ending "-s". For example (das Niveau - die Niveaus)

Some types of nouns are almost always associated with the neuter gender. Here you can find a list.

Neuter nouns formed out of adjectives

Neuter nouns formed out of infinitives

Watch the video clip below and find out how to pronounce each noun. Don't forget to practice your knowledge with out fun and interactive exercises! See you soon 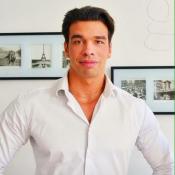 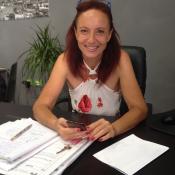 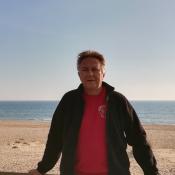 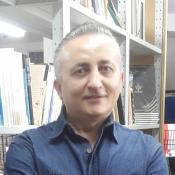 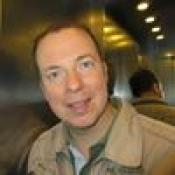 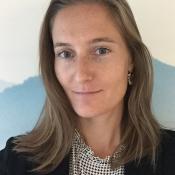 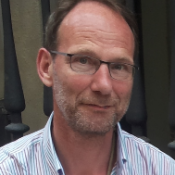 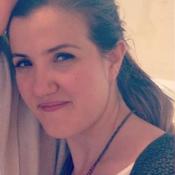 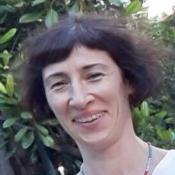 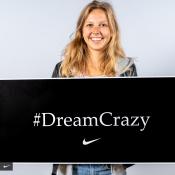 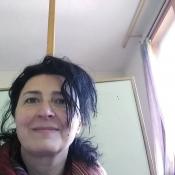 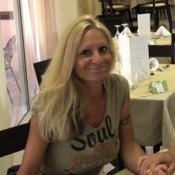 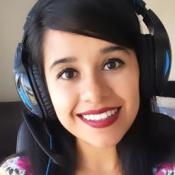 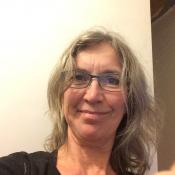 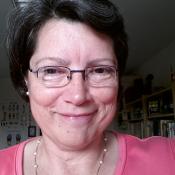