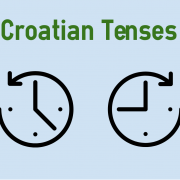 Croatian language has seven different tenses or glagolskih vremena, expressing past, present and future. Each one of them is formed with corresponding endings and signal words.

Present tense in Croatian is used to express the action in present situation or in the near future, a habit or repeated action, and a wish or command.

Inače idem na more. - Usually I go to the sea. 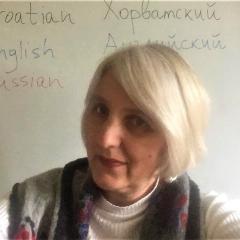 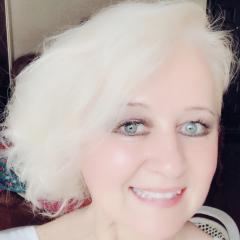 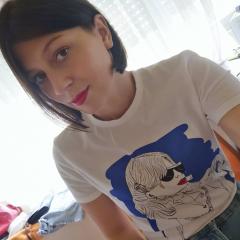 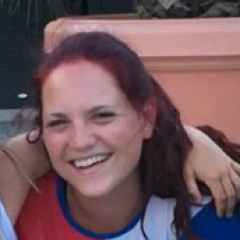 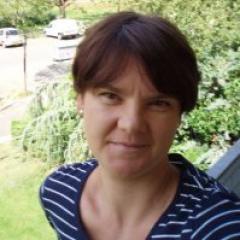 The future I. is formed by: atonic present form of the auxiliary verb "htjeti" + infinitive

Večeras ću ići u kino. - Tonight I am going to the cinema.

The future II. is formed by: perfect aspect form in present of the auxiliary verb "biti" + endings of the verbal adjective

The perfect tense is used to express an action performed in a specific time in the past, an action that lasted in the past.

The perfect tense is formed by: atonic form of the auxiliary verb "biti"  + endings of the verbal adjective

The imperfect tense is used to express habits or repeated action in the past, or to express an action that took place simultaneously with another one.

The imperfect tense in Croatian is formed by adding corresponding endings to the verb's present base form. There are three groups of endings in -ah, -jah, -ijah.

Zvaše je često. - He used to call her very often.

The pluperfect tense is used to express an action that happened before another action in the past.

The pluperfect tense is formed by: perfect or imperfect form of the auxiliary verb "Biti" + endings for the verbal adjective

Kada je on došao kući, ja sam već bio otišao. - When he came at home, I had already gone.

The aorist tense is used to express an action that happened in the past recently after another past action, and to express short, fast and dynamic actions (in literature).

The aorist tense in Croatian language is formed by adding one of the two groups of endings in -h or -oh to the verb's base infinitive form.

For the deeper insight in each of these tenses check the following lessons! 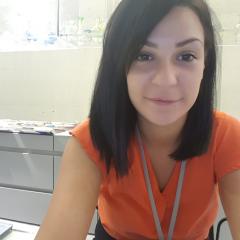 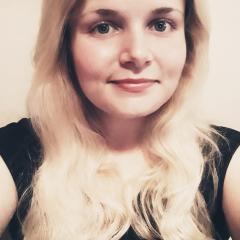