Names of Countries in French

Names of Countries in French

This lesson is about the names of the world countries in French language. The lesson contains five lists, one for every continent : Europe, Asia, Africa, North and South America, Australia and Oceania. The countries are listed in alphabetic order, so you can easily find any country you want.

Which world country are you from in French ?

For asking for an country or where somebody lives, you can use this examples: 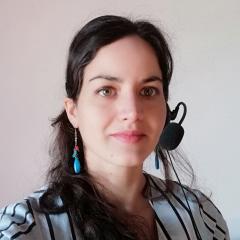 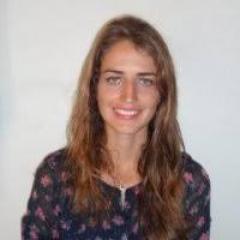 Some of the European countries are spelled the same way in English and in French such as, France, Monaco, Portugal, Ukraine and Vatican.

The countries such as Afghanistan, Bangladesh, Brunei, Iran, Kazakhstan, Laos, Maldives, Oman, Qatar, Sri Lanka are spelled the same way in both languages, but for Yemen and Turkmenistan in French the only difference is that they have an accent aigu (é).

Some countries of Nord and South America are spelled the same way in both languages such as Bahamas, Belize, Canada, Costa Rica, Cuba, Guatemala, Guyana, Honduras, Nicaragua, Panama, Paraguay, Suriname, Uruguay and Venezuela, and for Haiti the only difference is that in French it has the trema sing (ï). 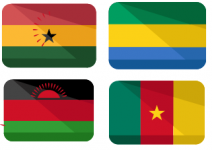 Regarding the African continent many countires are spelled the same way in English and in French, such as: Angola, Botswana, Burundi, Djibouti, Gabon, Ghana, Kenya, Lesotho, Liberia, Madagascar, Malawi, Mali, Mozambique, Niger, Nigeria, Rwanda, Sychelles, Sierra Leone, Swaziland, Togo andZimbabwe. Only exceptions are Benin and Senegal, both countires having an accent aigu on 'e'.

Countries of Oceania in French 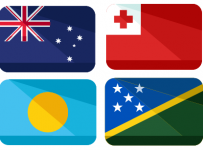 Regarding the countries of Oceania the only ones which don't have the same spelling are Australia, Fiji, Micronesia, New Zealand, Palau and Papua New Guinea.

The last remaining continent, but not less important  is Antarctica, in French spelled Antarctique.

What country is it? - Exercise

Matching the world countries in French

The European and American countries - Exercise 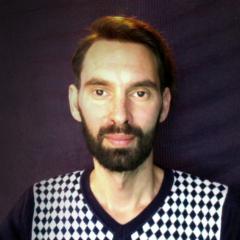 I have experience in teaching German, French and English and I really appreciated it. We will have lessons on SKYPE and I will create... the whole content according to your personal needs and progresses. My teaching technics suits to all kinds of interests and goals: personal as professional. My students were/are at the university but also employees (hospitality, banking, selling, law, art and culture).As I grew up in Switzerland, I am BILINGUAL because I used to study, work and live in the french as well as in the german part of Switzerland. Additionally teaching is my passion (I am constantly learning new languages - right now I am about to learn Greek in Athens). Therefor I am not only a passionated and hart-working teacher but also a flexible, dynamic, kind and compassionate person.You can contact me immediately so we can know each other better and discover your needs during the firs FREE lesson.I hope to get in touch with you soon.Ivan Read more