Turkish numbers and counting in Turkish

Turkish numbers and counting in Turkish 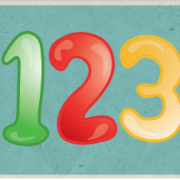 The Turkish numbers are indicated below. The Turkish cardinal numbers express How many? They're also known as counting numbers. Because they demonstrate quantity.

We’ll go over the cardinal numbers from zero to twenty and all the key numbers up to one thousand, then examine how ordinal numbers work in Turkish when it comes to the appropriate suffixes. 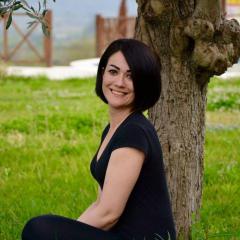 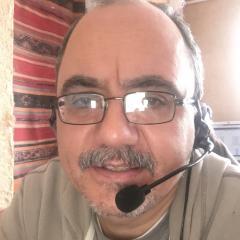 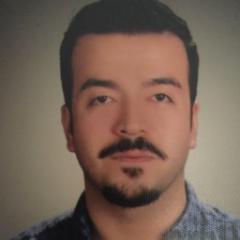 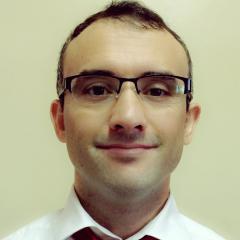 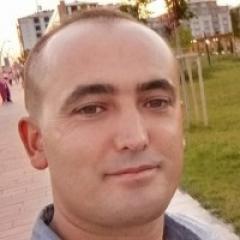 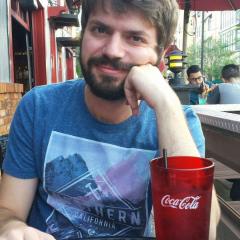 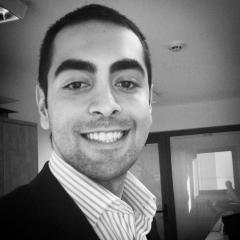 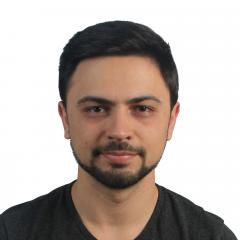 In Turkish, we always say the tens digit first, then the ones digit.

Singular, one, once (bir, kere, defa)

Note: Turkish has no seperate word for ‘the’ (definite article). Hence every ‘absolute’ noun (i.e., the simple noun form with no suffix attached) may mean ‘X’ or ‘the X.’

There are two common words for ‘one half’

Yarım is used when no other number is mentioned in the expression.

Buçuk is used with numerals.

Like the cardinal numbers, the ‘counting words’ kaç ‘how much?’ ‘how many?’ çok ‘much,’ ‘many,’ and az ‘few, ‘a little" are followed by singular nouns.

These two ‘counting words’ are to be distunguished from each other:

parça ‘piece’ (one part, section, segment etc., of a whole);

Tane may be used after the cardinal numbers.

Details of how to count in Turkish with cardinal and ordinal numbers.

We learned numbers and counting in Turkish with playable examples. In order to practice, click on the exercises right below

Counting with Turkish numbers from 1 - 20

Exercises on the decimal numbers in Turkish (10-100)

Hello Turkish Learners! I am a professional Turkish Teacher and a translator with a master degree.I have visited so many countries to research... cultures and Turkish Dialects. Since I was a child, my dream was to travel to Asia and learn all the other Turkish Languages such as Kyrgyz Turkish, Kazak Turkish, Tatar Turkish, Tuva Turkish) as well as to research the similarities and differences between Modern Turkish and other Turkish languages. In the past, I worked as a lecturer in the School of  Foreign Languages of Turkish Education at Kyrgyzstan Turkey Manas University for 3 years. During my appointment, I have taught all levels of Modern Turkish to the students who are from different nationalities such as Americans, Russians, English, German, Kazaks, Kyrgyz, Tatars, Mongol, Tuvas, Uighur Turk.  I am also very fluent in Kyrgyz Turkish and Kazak Turkish. Currently, I am living in Turkey.I believe that with my experiences and love for languages, I can surely help you to speak up. As a patient and concise teacher, I: - develop and implement individual lesson plans for structured and conversational sessions. - use a variety of written and audio materials, primarily Elementary Turkish in 2 Volumes by Kurtuluş Öztopçu.- assign homework and provide regular feedback to students. - clarify complex grammar questions through examples from everyday conversations-make the language learning process less theoretical and more practical. Let me know your motivations and needs, and I will prepare an individual lesson plan for you.Just dream,you can learn language easily!Aysegul Read more 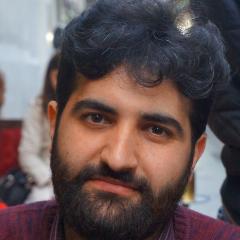