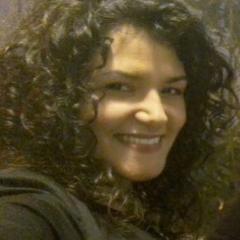 My name is Chiara I have a bachelor's degree in foreign languages (linguistic and cultural mediation), more specifically I majored in English and Arabic. Also, I got a master's degree in cultural anthropology. Even though it could seem a patchy carrier, it was the first degree to lead me to the second one and both allowed me to study French and Spanish, in addition to English and Arabic. The last two languages brought me to Tunis and the United Kingdom, both for study and job reasons. I went to London many times between 2012 and 2015. In the beginning, I studied and improved the English language and,  then (2013), I became an Italian assistant teacher at a private high school (St. Paul's School), where students were between 14 and 18 years old. At the school, I focused on conversation skills such as grammar, reading, pronunciation. Usually, I let students write texts in order to correct them and make the teaching more complete. During that year I wanted to enrol in a London university and, therefore, I got the IELTS certificate. During the master's, the English skills were essential to seat the exams and to conduct my thesis research in Nottingham. Later, I had other teaching experiences: I worked at an after-school where I helped students (6 - 18 years old) to do homework and study languages and humanistic subjects; and at another school where I taught mainly English. I do love teaching because there is an exchange between who teaches and who learns, that creates personal and professional growth of both. Lessons will be structured based on the student's needs and, if interested, I might teach aspects linked to the cultural background of the language. During my lesson, my aim is to create an atmosphere of curiosity and both cultural and linguistic in-depth analyses, but I am ready to listen to your demands, and I will do my best to meet them. 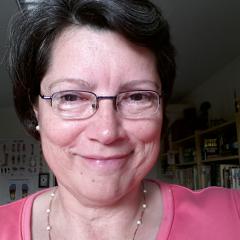