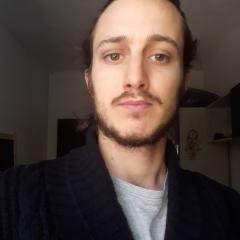 Student of English and Chinese at Treviso interpreting schools

I have taught since I began attending university, it means it has already been roughly six years.
At first I taught english to friends of mine who simply wanted to get further glimpse into this language. After the bachelor I moved to Rotterdam where I learned the Dutch language at a B1/B2 level.
After that I began my master degree in Treviso and now I use Chinese to teach Italian to Chinese speakers.
The teaching method I adopt is a significantly active one. I want students to speak rather than write, because it is in the brain and the mouth that the real learning takes place. We will go through everyday situations and entail daily scenarios from which pull out useful expressions and handy notion of grammar as well as phonetics and linguistics.