The Spanish present tense is used to talk about what is true at the moment, what happens regularly and what is happening now. Like the English one!

What is the present tense in Spanish?

In Spanish, we use the present tense (Spanish: el presente) to talk about: 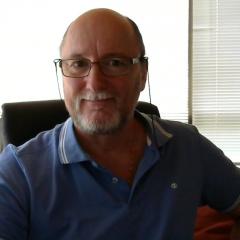 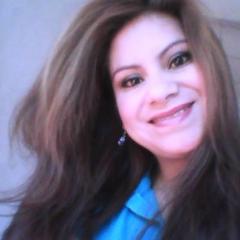 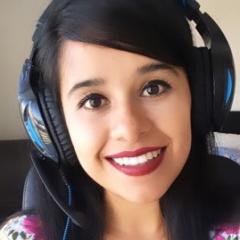 In Spanish there are regular and irregular present tense forms.

The present tense in Spanish is formed with the following endings:

These verbs do not follow the pattern of the regular verbs. We have different types of irregular verbs:

In many verbs, the vowel in the stem of the verb changes to a diphthong. Unfortunately, there is no exact rule that makes clear whether a verb has a diphthong or not. Diphthongization changes -e- to -ie-, and -o- to -ue-. You will find a diphthong at all three-person singular and at the third-person plural.

Other important verbs with diphthong:

Attention: as a diphthong cannot be at the beginning due to pronunciation rules, oler becomes huelo, hueles ...

Diphthong change with: u→ ue

Here is jugar (play) the only example. But since it is a commonly used verb, you should also memorize this irregularity.

Verbs with stem-vowel changes (e → i)

For some verbs ending in -ir, the stem vowel (vowel in the stem of the verb) changes during conjugation. This vowel change applies only to the three first persons in the singular and the third person plural.

Irregular only in the first-person singular (yo)

The first person singular is completely irregular. All other persons follow the same patterns explained above.

Unfortunately, in Spanish there are some verbs with multiple irregularities or verbs that are completely irregular. These include some of the most important Spanish verbs such as ser (to be). Memorizing and practicing them is the only thing to do!

When to use the present tense in Spanish

There are situations when you always have to use the present tense:

Marker words of the present tense

What is the right form of the verb?

Find the right form of the present tense

Conjugate the verbs in the dialogues

Hi, I'm Adriaan. I have been teaching Dutch and Spanish for seven years to students of all levels, from absolute beginners to... students who only need conversation. My students are of all ages, from 9 to 76 years old and from all continents. With each student I create a Google doc in which I put all the grammatical information, exercises and homework after each class. I can help you if you want to learn the language for fun, for work, or to prepare for an exam. Languages ​​are my passion! See you soon! Read more 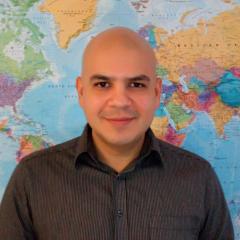 I'm a venezuelan living in France since 2013 where I teach Spanish at university level and prepare my PhD. I love languages and... communication, I am also interested in knowing different cultures and their history.  In my classes I help my students to feel comfortable when they speak Spanish, I also explain grammar and answer all questions about any subject related to Spanish language. For over five years I've been teaching Spanish in France and online full time. Read more