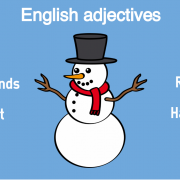 Adjectives are words that modify a noun by providing supplementary information about it. They are most often placed directly before the noun they modify and provide information for by making it more detailed. Unlike pronouns, they do not replace the noun but emphasize its qualities, quantities or properties. Sometimes more than one adjective can be used in the same sentence to provide a more detailed description of the noun.

There are seven types of adjectives in English that we will further explore with a short summary to each one below.

Possessive adjectives show a possession or a relationship between the owner and the thing that is owned. They modify a noun by showing who possess it, therefore they are placed in front of the noun they modify.

Quantity adjectives provide information in describing the quantity of something as a whole. They must be accompanied by a noun.

Number adjectives are used to show the precise countable number of things and people. They can show quantity, order, and position of nouns.

Comparative adjectives are used to compare two or more things, situations, or individuals. They modify the regular adjectives with specific endings to establish the comparison between the nouns.

Irregular adjectives are adjectives that don't submit to the regular rules for a comparative and superlative form. They have a special form that must be learned by heart.

Majority of adjectives are formed through the use of suffixes. Certain sets of suffixes are used to describe something specific which we can explore in the table below. 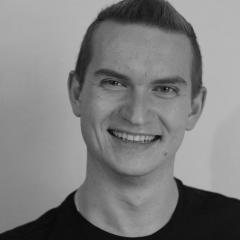 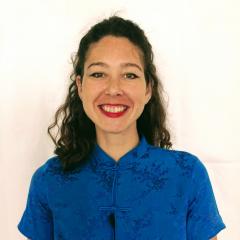